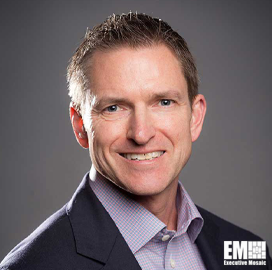 Alan Dumas has been promoted to CEO of Red River after serving as the company's chief revenue officer over the past three years.

The Claremont, N.H.-based information technology firm said Thursday that Dumas also served as president of the company's commercial and state, local and education divisions prior to his new capacity.

In his most recent role, Dumas oversaw Red River's federal and commercial sales operations as well as efforts to establish partnerships and business development strategies.

He was also the founder and CEO of Accunet, where he spent almost two decades before Red River acquired the firm in 2016. 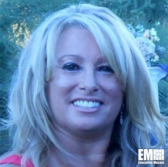 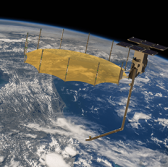