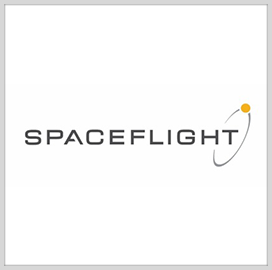 Spaceflight said Wednesday it will perform mission management, engineering and capacity support under a multiple launch services agreement with HawkEye 360.

Services will help with the launch of Clusters 4, 5, and 6, each containing three HawkEye 360 microsatellites designed to collect a wide range of geolocation data.

“Spaceflight's experience in mission management and launch services has allowed us to focus on building our spacecraft while they handle the logistics of getting our satellites safely on orbit," said Rob Rainhart, chief operating officer at HawkEye 360.

The launch of the three clusters will follow the upcoming liftoff of HawkEye 360's Cluster 2 satellites scheduled for flight no earlier than December. Spaceflight will transport that cluster through the Sherpa-FX orbital transfer vehicle during a rideshare mission with SpaceX. 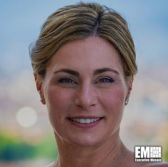 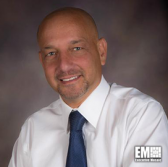