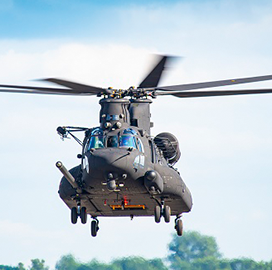 U.S. Special Operations Command has received an MH-47G Block II Chinook from Boeing, the first of 24 modernized heavy-lift military helicopters the company is contracted to deliver.

More than 4,600 workers support production and engineering of military aircraft platforms such as Chinook at a company facility in Pennsylvania, Boeing said Tuesday. 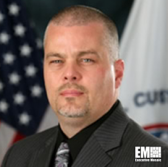 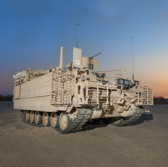