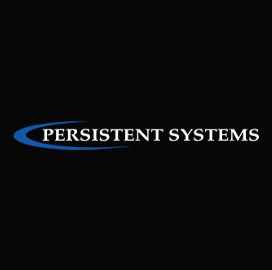 The Wave Relay MANET platform helped connect convoys of vehicles, sensors and other equipment during the ABMS field test that was held at various military facilities and simulated a national infrastructure attack scenario, Persistent said Friday.

USAF collaborated with Northern Command and Space Command to conduct the ABMS demonstration from Aug. 31 to Sept. 3 as part of the service's broader technical initiative called Joint All-Domain Command and Control.

Nellis AF Base in Nevada, Andrews AFB in Maryland and White Sands Missile Range in New Mexico were the locations of the exercise. 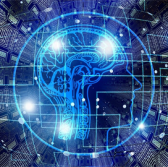 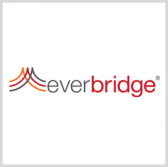