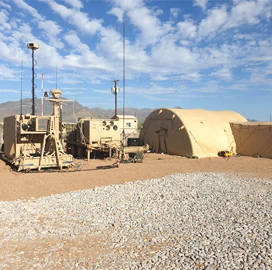 The Army's 3rd Battalion, 43rd Air Defense Artillery Regiment used IBCS along with the Sentinel and Patriot radars as well as three units of Patriot Advanced Capability Three missile launchers as part of the flight test.

IBCS worked to collate sensor data in real-time to visualize the threat landscape and launch PAC-3 missiles to intercept attacks.

Kenn Todorov, vice president and general manager for combat systems and mission readiness at Northrop, said the company has been working with the Army to develop the command and control platform and deploy it to the battlefield “as soon as possible.“

Results from the LUT are meant to inform Milestone C actions ahead of IBCS production and the second planned operational test.

The recent exercise comes after a prior demonstration of IBCS with PAC-2 launchers and F-35 aircraft conducted in December. 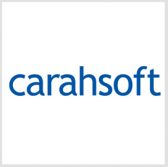 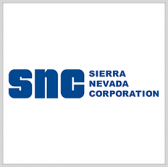