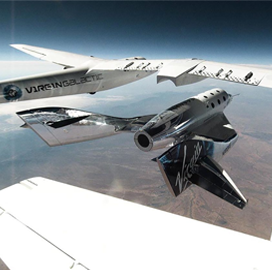 VSS Unity achieved a maximum speed of Mach 0.85 after being released at an altitude of 51K feet from the carrier aircraft VMS Eve during the glide flight test, allowing the pilots to assess the performance of the vehicle and related systems in preparation for rocket-powered spaceflights, the company said Thursday.

Pilots Mark “˜Forger' Stucky and Michael “˜Sooch' Masucci aboard SpaceShipTwo conducted a series of maneuvers to collect data that will be used to improve aerodynamic modeling.

“It was an important test that, pending data review, means we can now start preparing the vehicles for powered flight,“ said Virgin Galactic CEO George Whitesides. “Our focus for this year remains unchanged on ensuring the vehicles and our operations are prepared for long-term, regular commercial spaceflight service.“

Pilots Nicola Pecile and CJ Sturckow operated VMS Eve during the second test flight. The company performed the initial test on May 1. 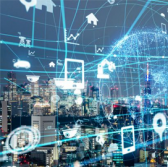