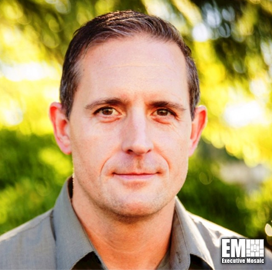 York Space Systems has expanded the spacecraft manufacturing facility at its Denver headquarters as part of efforts to accelerate mass production and delivery of satellites over the next year.

York said Thursday the expansion will enable the company to test up to 20 spacecraft per week while increasing throughput by 80 percent through simultaneous spacecraft manufacturing.

Dirk Wallinger, CEO of York, said the move comes as part of the company's efforts to address increasing government and private sector demands for the S-class satellites.

Behnken previously served as a program director at the National Reconnaissance Office and spent time as a technical fellow at Raytheon Technologies. He is also the co-founder of San Francisco-based startup AEye. 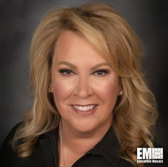 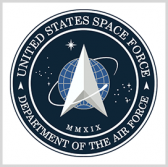