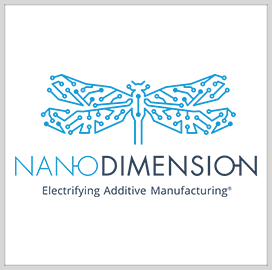 Zvi Peled, former vice president for sales at Flir Systems' security business, is slated to assume the roles of chief operating officer and chief revenue officer at Nano Dimension on May 1.

Prior to Flir, Peled held COO and CRO posts at Dvtel prior to its acquisition by Flir in 2015, Nano Dimension said Tuesday.

Peled served as CEO and president at Apollo Network Services and spent 20 years at Elbit Systems in various roles. 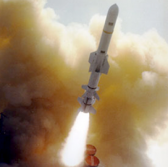 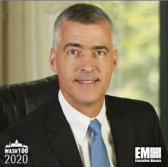