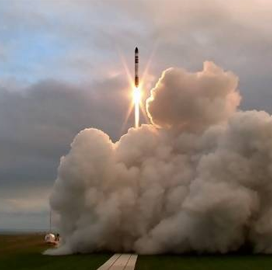 United Launch Alliance will use an unflown variant of its Atlas 5 rocket to bring into orbit two surveillance satellites for the Space Force by the fourth quarter of 2020, Spaceflight Now reported Tuesday.

ULA's Atlas 5-511 rocket carrying a pair of satellites for the Space Force's Geosynchronous Space Situational Awareness Program will take off from Cape Canaveral in Florida later this year as part of the AFSPC-8 mission.

The Northrop Grumman-built GSSAP 5 and 6 satellites will join the other four spacecraft fielded in 2014 and 2016 to help the military monitor and track objects in geosynchronous orbit.

The rocket for the mission has an RD-180 main engine, a nearly 18-foot payload fairing and a single solid-fueled motor designed to lift off with 1.2M pounds of thrust. The space vehicle can transport up to 11,570 pounds of payloads to the geostationary orbit. 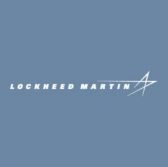 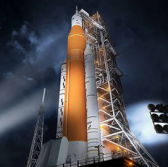