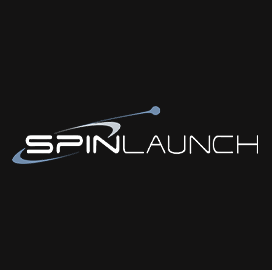 SpinLaunch, a manufacturer of spaceflight technology, has secured $35M in additional funding to support expansion efforts as well as the development of a kinetic launch system for small satellites.

The Long Beach, Calif.-based firm said Thursday it offers an orbital launch system that deploys a mass accelerator designed to send smallsats to orbit at any weather condition and more frequently than traditional launch systems.

In addition to production efforts, the investment will also support buildout activities at its 140K-square foot corporate headquarters and construction work at its flight test location in New Mexico.

According to SpinLaunch CEO Jonathan Yaney, the company seeks to promote frequent, low-cost and environmentally responsible launching of communications and imaging satellites to orbit. SpinLaunch is slated to conduct its first flight test at Spaceport America later this year, he noted.

SpinLaunch plans to hire more personnel at Long Beach as well as the new Spaceport America facility as part of the expansion. 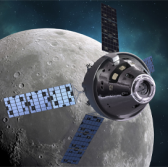 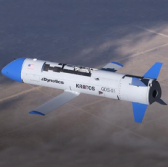