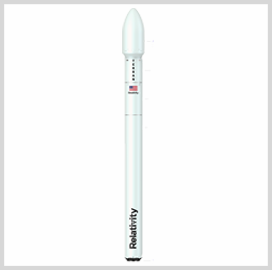 TriSept will carry out a full launch mission for small and large satellite payloads aboard Relativity Space's Terran 1 rocket in as early as 2022 under a new agreement.

The two companies said Thursday TriSept has started discussions with small and large satellite providers to help them launch their missions within the timeframe covered by the agreement.

TriSept is also offering rideshare services to fill the rest of the mission capacity.

"Because Terran 1 is a larger launch vehicle with more performance to LEO, it offers our prime and rideshare customers with bigger satellites a low-cost alternative for launch," said Rob Spicer, CEO at TriSept.

The partnership marks Relativity's seventh agreement with a launch services customer. Prior clients include Lockheed Martin, Iridium and NASA.

Terran 1, a 3D-printed rocket, is being developed by Relativity to carry payloads to low earth orbit and to sun-synchronous orbit. It is planned to launch from Cape Canaveral in Florida or Vandenberg Air Force Base in California.

TriSept has supported over 200 satellite launches to date and offers launch integration services to the National Reconnaissance Office, Department of Defense, NASA and other customers in the U.S. and the U.K. 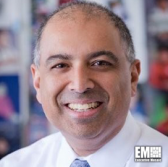 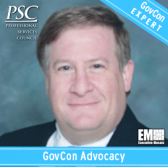