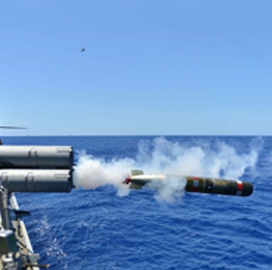 The Navy intends to award an other transaction authority agreement to manufacture a CRAW prototype built on a baseline concept developed by Pennsylvania State University's Applied Research Laboratory.

Dave Allan, director of business development at Northrop's mission systems business, explained how the torpedo can be used in defensive or offensive operations.

“The only difference fundamentally between the defensive capability of the very lightweight torpedo, which is [the countermeasure anti-torpedo], and the offensive capability, which is CRAW, is the software that gets loaded onto the weapon at time of launch,“ he said.

David Portner, program manager for Northrop's Very Lightweight Torpedo, said the company is interested in bidding for the CRAW effort and has invested in internal research and development for VLWT.

In May, Northrop produced and tested the VLWT that modifies the original PSU-ARL torpedo concept provided to manufacturers in 2016.

The design phase's transition into production could occur in three years, bringing the expected start of manufacturing to 2024, according to Portner. 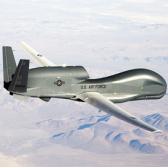 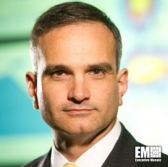