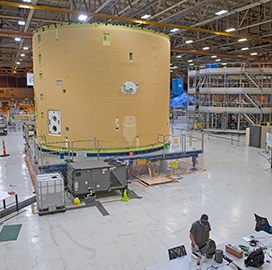 NASA has started the production of the Space Launch System's core stage structures in preparation for the agency's Artemis II and III missions on the lunar surface.

Technicians at NASA“™s Michoud Assembly Facility in New Orleans have begun wiring and testing the deep space rocket's avionics systems. Meanwhile, the core stage structures for the Artemis III mission are being subjected to a friction stir welding process.

The agency seeks to allow human exploration of the Moon and Mars through the Artemis missions. 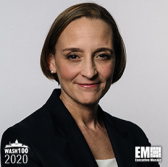 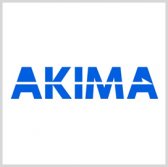