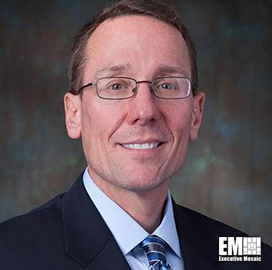 In his new role, Stapp will work to ensure that Northrop leverages current technology and identifies new solutions to create new business opportunities and strengthen its position on existing programs. Stapp will also drive the development of the company's technical talent.

Stapp has served with Northrop for more than six years. In his former role, he led rapid prototyping and resiliency programs across critical space missions. Stapp also served as vice president of applied research and technology development with the company's aeronautics systems unit.

Before joining Northrop, Stapp led the governance, acquisition and oversight of all Department of Defense (DoD) special access programs for the Office of the Secretary of Defense. He also served as the principal staff assistant to the undersecretary of defense, acquisition, technology and logistics.

Northrop Grumman solves the toughest problems in space, aeronautics, defense and cyberspace to meet the ever evolving needs of our customers worldwide. Our 90,000 employees define possible every day using science, technology and engineering to create and deliver advanced systems, products and services. 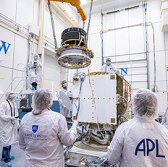