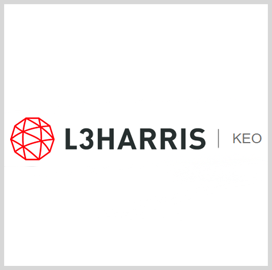 The company will perform this work as a subcontractor to support the Ground-Based Strategic Deterrent missile under an existing $13.3B contract held by Northrop Grumman.

Air Force bases in Nebraska and California that will host the training are expected to receive the systems over the next few years.

L3Harris will use additive manufacturing to produce the trainer's parts, following the company's investment in large-scale 3D printing technology.

GBSD is a land-launched missile system part of the U.S. military's nuclear triad that also has maritime and airborne components. 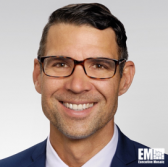 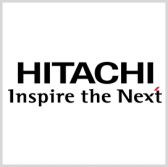