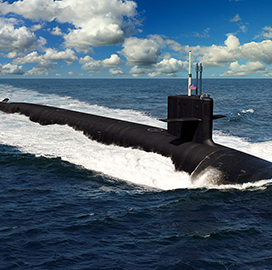 HII said Monday its Newport News Shipbuilding division will construct and deliver six modules for each of the submarines and continue to provide design support under the contract modification.

Newport News Shipbuilding, which started construction work on the submarines in May 2019, is expected to kick off delivery in November 2022 and hand over the last module by January 2028.

General Dynamics Electric Boat received a potential $9.47B contract modification from the Navy in early November to build and test the first two Columbia-class submarines and is expected to deliver the lead ship to the service in 2027. 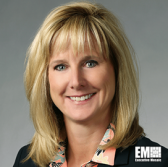