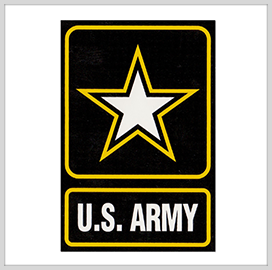 The U.S. Army is slated to host an industry event Dec. 1 to determine and address concerns in an Air Force-led joint all-domain command and control initiative, Inside Defense reported Friday.

The virtual roundtable discussion will provide an overview of Project Convergence and share details in line with a planned sensor-to-shooter demonstration in 2021.

The Army concluded the program's initial campaign in September, which included a preview for the technologies that will be showcased in next year's demonstration. The service branch also sought insights on potential sensors and shooters that could be implemented into the effort.

Interested vendors have until Nov. 20 to register for the virtual event.

USAF entered into a two-year agreement with the Army in October for the development of the JADC2 platform. 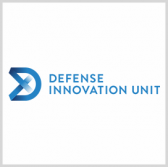 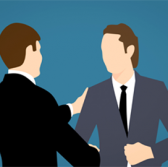