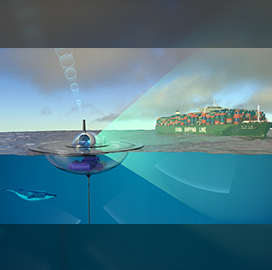 A Xerox subsidiary has received a contract to build additional solar-powered drifters under the second phase of a Defense Advanced Research Projects Agency effort to collect ocean data using a floating distributed network.

PARC produced 1,500 floating devices during the initial phase of DARPA's Ocean of Things program and aims to provide up to 10K compact units for the next round, Xerox said Thursday.

The company noted that each drifter has 20 sensor components such as cameras, accelerometers and hydrophones.

DARPA plans to deploy small drifters in the Gulf of Mexico and Southern California Bight as part of research into sea state, marine ecosystems and surface activity and temperature.

“Oceans cover more than 70 percent of the earth's surface, but we know very little about them,“ said Ersin Uzun, vice president and general manager of Xerox's IoT team.

“The drifters gather data that we could never track before, enabling persistent maritime situational awareness.“ 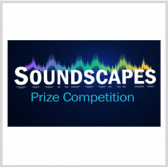 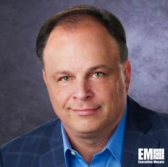