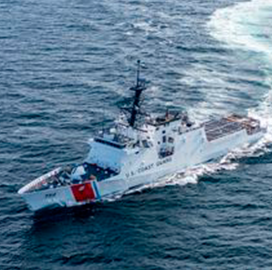 The NSC 9 ship is named after the late Commander Elmer Fowler Stone, who piloted a U.S. Navy seaplane in 1919 for the branch's first transatlantic flight mission, and built to support various missions such as national defense and maritime security operations.

Legend-class vessels are designed to carry up to 120 passengers, travel up to 12K nautical miles with a top speed of 28 knots and a 60-day endurance capacity.

Construction of two more NSCs are underway at the Ingalls Shipbuilding facility. 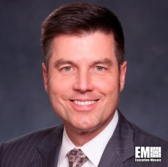 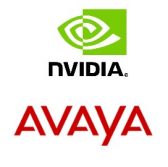