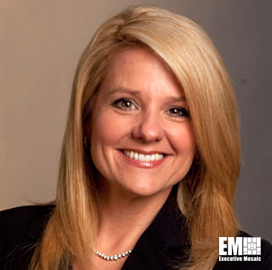 Gwynne Shotwell, president and chief operating officer of SpaceX and a three-time Wash100 awardee, discussed in a video interview posted Monday about the company's partnership with Microsoft to bring the Starlink satellite connectivity to the latter's Azure cloud computing platform.

“Starlink brings point-to-point communication from anywhere on Earth. So leveraging that along with Azure I think is really an incredible robust capability for our customers,“ she told Microsoft's Tom Keane.

Microsoft launched a modular data center and Shotwell explained how that capability could enable a customer to use cloud anywhere on Earth and connect through the Starlink satellite constellation.

“Basically you have a center a capability you put anywhere on Earth, you need to get that data somewhere else,“ Shotwell said. "Having a satellite-based system, you can get there without fiber. You basically talk to the satellites we have in orbit, the satellites will talk to each other and get that data to the other point on Earth where it's needed."

She also mentioned a contract with the Space Development Agency to develop a number of satellites against ballistic missile weapons and Microsoft's role as a subcontractor in the effort. 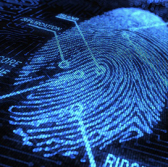 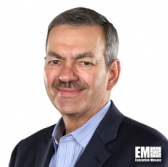