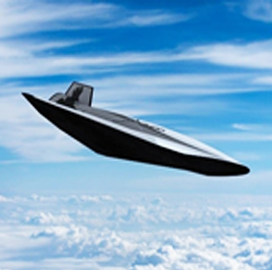 Charles Stark Draper Laboratory has agreed to develop guidance, navigation and control software that Stratolaunch will use on a liquid rocket-powered reusable air vehicle for hypersonic tests.

The nonprofit company said Thursday it will provide a flight technology for the Stratolaunch Talon-A, an autonomous aircraft designed to fly at a speed of Mach 6 and function as a test bed for public or private sector experiments.

He added that Stratolaunch vehicles can travel at a speed up of more than 3,800 miles per hour in the Earth’s atmosphere. 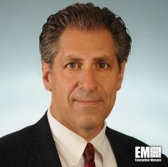