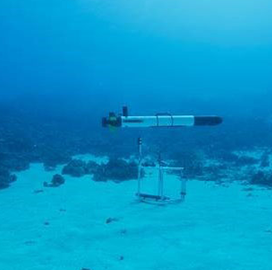 All three awardees are tasked with developing systems to observe, record and translate underwater organisms’ responses and send the data to remote end-users as part of the Persistent Aquatic Living Sensors project, DARPA said Monday.

Northrop is examining the responses of a snapping shrimp as input pulses for a 3D acoustic imaging technology while Raytheon Technologies is working on a passive bi-static sonar platform with the shrimp.

Florida Atlantic University is studying the potential of a goliath grouper as a biological sensor, according to DARPA.

“Because marine organisms are ubiquitous in their environments, self-replicating, and largely self-sustaining, sensing systems that use marine organisms as their foundation would be discreet, cost-effective, and provide persistent undersea surveillance with a minimal logistical footprint,” said Lori Adornato, PALS program manager at DARPA.

The agency selected five research teams in February 2019 to participate in the PALS program’s first phase.

Phase 1 participants studied the abilities of marine organisms to sense the presence of underwater vehicles and identified organisms with unique and measurable signals. 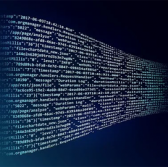 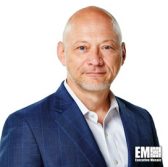