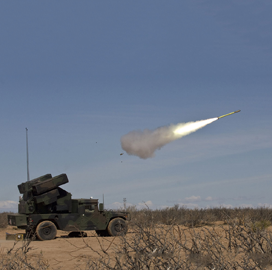 Aerojet Rocketdyne has hit a new milestone for its solid rocket flight motor with the delivery of the 5,000th unit to power Raytheon Technologies' Stinger missile system.

The engine came from Aerojet Rocketdyne's center of excellence in Camden, Arkansas, and will support the “fire and forget“ missile produced by the Raytheon Missiles and Defense business, the propulsion technology manufacturer said Thursday.

The air defense system is designed to approach airborne targets using an infrared seeker, has completed more than 270 interceptions and was deployed from various military platforms such as the Man-Portable Air Defense System.

Aerojet Rocketdyne has supplied more than 60K motor sets for the Stinger missile system over the past three decades. 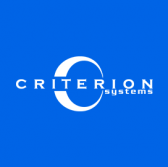 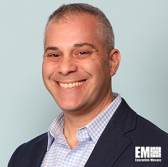