The U.S. Air Force has received Northrop Grumman-built sensor and camera technologies in a push to modernize the RQ-4 Global Hawk unmanned aircraft for the service branch and the geographic combatant commands.

MS-177 works to collate intelligence data through multiple channels, while the updated AN/ASQ-230 system serves as the first fielding of the sensor technology on Global Hawk, according to the company.

Leslie Smith, vice president for the Global Hawk program at Northrop, said the technologies' delivery represents the company's commitment to the Air Force's intelligence, surveillance and reconnaissance missions as well as efforts to modernize military networked assets through the 2040s.

Global Hawk was conceptualized to support the Department of Defense's joint all-domain command and control and pseudo-satellite communications programs in line with joint force goals. 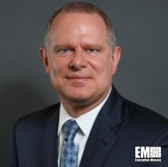 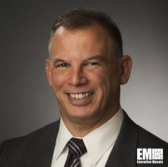