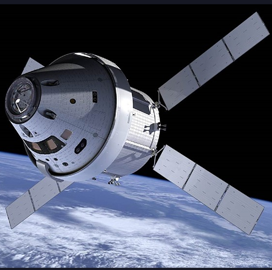 Lockheed Martin has partnered with Microsoft to use the latter's mixed-reality collaboration tool to help engineers visualize procedures while assembling the Orion spacecraft for NASA's Artemis II crewed mission to lunar orbit.

Lockheed used Microsoft's HoloLens 2 headsets that provided holographic instructions during the installation of crew seats and modification of systems aboard the Orion capsule, Microsoft said in a blog post published Tuesday.

HoloLens launched this week and operates as a modified version of the company's HoloLens “smartglasses“ that utilize cloud and artificial intelligence features for immersive collaboration.

The device's launch comes after Microsoft collaborated with the U.K. health department and Mercedes-Benz's U.S. arm to use HoloLens 2 for their respective operations.

HoloLens 2 is currently available for customers in selected countries across Europe and Asia. 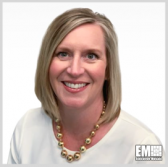 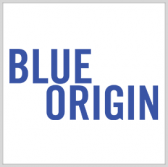