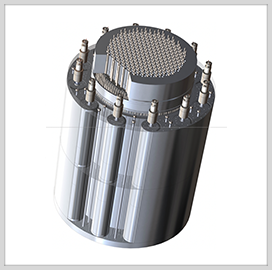 Christina Back, vice president of nuclear technologies and materials at General Atomics Electromagnetic Systems, said her team used advances in high-temperature materials, nuclear fuel and other scientific applications in the NTP design process.

GA-EMS applied experience from Project Rover wherein the company produced roughly 6 metric tons of fuel kernel for the joint nuclear rocket development initiative between the Atomic Energy Commission and NASA in the 1960s.

National Academy of Sciences' engineering and medicine committee on space nuclear technologies invited the company for a briefing session regarding the NTP technology. 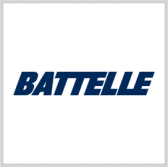 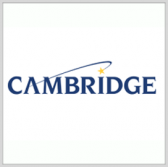