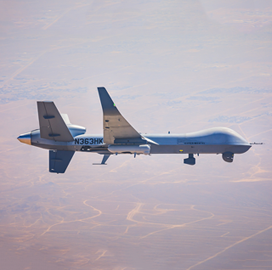 General Atomics‘ aeronautical systems business has collaborated with Ultra Electronics and an Air National Guard test center to evaluate an airborne communications payload that was installed on an MQ-9 remotely piloted aircraft.

The aircraft utilized the Rosetta Echo Advanced Payloads pod during the flight test and initial operational assessment to transmit a video relayed by a Coyote drone to a ground nod at a range of more than 110 miles, General Atomics said Tuesday.

Wilson added that REAP is a part of collaborative innovation efforts among General Atomics Aeronautical Systems Inc., Ultra and NGB to demonstrate joint all-domain command and control technologies aboard MQ-9.

The ANG-the Air Force Reserve Command Test Center is looking to conduct a second test flight for the pod later this year.

General Atomics noted that REAP upgrades, such as LTE connectivity, is scheduled to be complete by mid-2021. 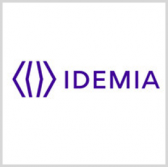 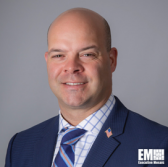