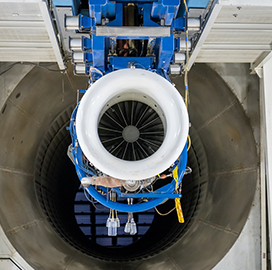 General Electric's aviation subsidiary has produced and delivered an initial batch of engines for installation on the F-15EX fighter aircraft Boeing is building for the U.S. Air Force.

Boeing received an initial $1.19B delivery order as part of a potential $22.89B contract awarded in July to build modernized F-15 jets.

The Air Force ordered 19 engines along with spares and system performance monitoring computers through a $101.3M contract action in late June.

"We're proud to deliver these engines to Boeing and do our part to ensure the Air Force's rapid fielding requirements are met to maintain fighter aircraft capacity," said Shawn Warren, vice president and general manager of large combat and mobility engines at GE Aviation. 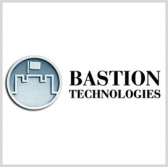 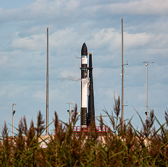