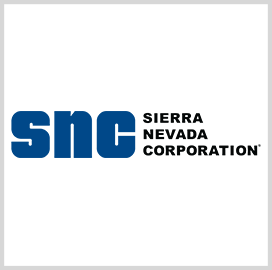 The modernization project aims to ensure the life cycle of the systems for the next two decades.

The company has supported naval aircraft carrier landing systems since 1980. 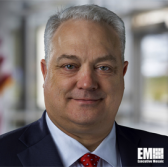