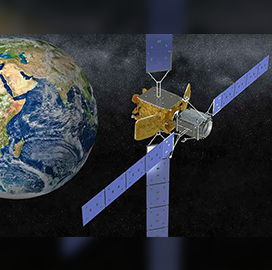 Northrop Grumman is set to launch its second Mission Extension Vehicle on Saturday as part of an effort to prolong the operational life of Intelsat's 10-02 communications satellite, SpaceNews reported Thursday.

MEV-2 will launch aboard the Ariane 5 heavy-lift vehicle along with the BSAT-4b broadcasting spacecraft and Intelsat Galaxy 30 satellite.

The second MEV is slated to rendezvous directly with 10-02 in geosynchronous orbit in late 2020 for the life-extension mission.

Joseph Anderson, director of MEV at Northrop's SpaceLogistics business, said at the online Space Tech Expo Connect conference that the company installed a capture mechanism into the MEV platform that will enable it to handle various liquid apogee engines.

“Starting in the next few years, every satellite launched should have a grapple fixture on it, a standard grapple fixture that a servicing vehicle can use to capture,“ he noted.

MEV-1 docked with the Intelsat 901 telecommunications satellite in GEO earlier this year after being launched to orbit in October. 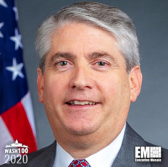 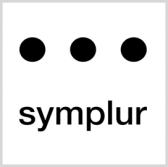