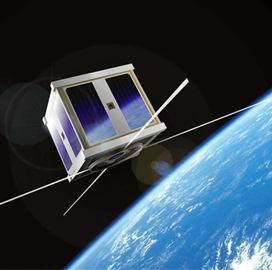 Two executives from Planet and L3Harris Technologies have cited electronic components and thermal management systems as key factors to the improvement of small-satellite technologies in the market, SpaceNews reported Thursday.

Chester Gilmore, vice president of spacecraft development and manufacturing at Planet, told the publication during a webinar that the company was able to increase the onboard memory of is Dove cube satellites to 2 terabytes from 16 gigabytes in 2012.

He added that updates to the Earth-imaging cubesats resulted from industry changes as well as parts miniaturization. However, he said that thermal management “breeds this whole other challenge“ to smallsat development.

“We“™ve built electronics packaging in very small volumes and getting the heat out is tough,“ he noted. “Thermal management is a big deal.“ 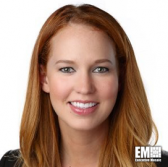 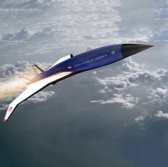