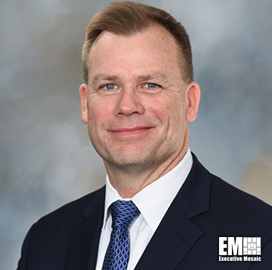 A data transmission concept developed by a team comprised of Northrop Grumman and  Monrovia, Calif,-based company Seatrec has been chosen for the next phase of a competition focused on renewable energy-based ocean observation technologies.

The "Powering the Blue Economy" program, managed by the Department of Energy and National Oceanic and Atmospheric Administration, tasks the Northrop-Seatrec team to commence development of its data station proposal for unmanned underwater vehicles known as Mission Unlimited UUV Station, Northrop said Thursday.

Northrop and Seatrec's concept has power and data transfer elements designed to minimize latency and expand analysis and collection features to cover a wider range of data types obtained through high-power sensors. 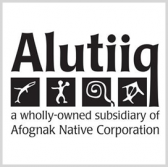