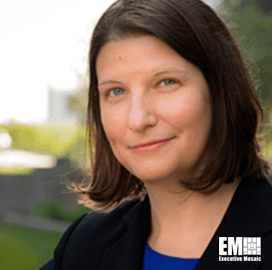 Beth Gomolka, former director of the national security practice at Excella, has been promoted to vice president of the same unit, G2Xchange FedCiv reported Tuesday.