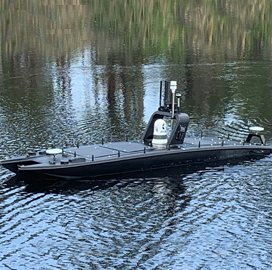 The delivery orders are meant to inform the development of contract requirements for the AN/AQS-20 sonar, which will be integrated into the Navy's mine countermeasures mission package for littoral combat ships, the service noted. 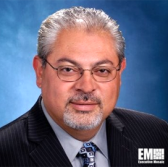 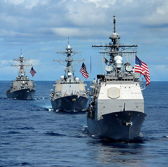