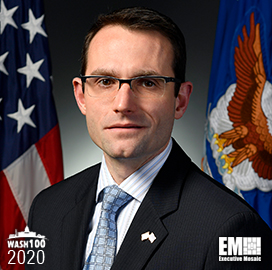 Will Roper, assistant secretary for acquisition, technology and logistics at the U.S. Air Force and a 2020 Wash100 Award winner, said the Department of Defense approved $116M in funds for small launch contracts but decided to redirect the funds to small business loan initiatives, SpaceNews reported Tuesday.

The U.S. Space Force's Space and Missile Systems Center announced in mid-June its plans to award sole-source contracts to six small businesses to provide rideshare launch services under the Defense Production Act Title III program but DoD decided to cancel it on July 1 after reviewing responses to the contract award notice.

Roper told reporters in a video chat Tuesday he hopes small launch contracts would be prioritized once funding under the DPA Title 3 program becomes available.

“If I were asked today to put in one new Title 3 initiative, it's small launch,“ he added. 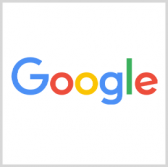 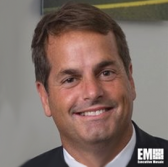