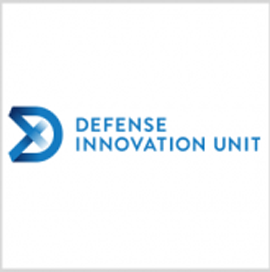 Sierra Nevada Corp. announced in mid-July that it would repurpose the Shooting Star module, which was originally developed for the Dream Chaser spaceplane, as an unmanned orbital outpost under a contract with DIU.

The report said procurement data posted on the System for Award Management beta website shows that SNC secured a potential $439,100 contract from DIU in February for the initial phase of the Orbital Outpost Prototype Project.

The SAM beta website also shows that DIU awarded a $389,900 contract to Nanoracks and a $366K contract to Arkisys. Nanoracks CEO Jeffrey Manber confirmed to the publication that the company is working on the project with DIU.

“Nanoracks is currently performing a study for DIU, looking at cost-efficient means for repurposing in-space hardware,“ Manber said Friday. “We are really pleased at the progress and share with DIU a vision of a more vibrant in-space ecosystem, where we make better use of the hardware in space rather than throwing away perfectly good space hardware post-primary mission.“ 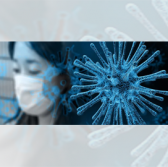 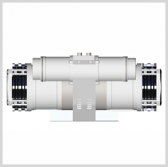