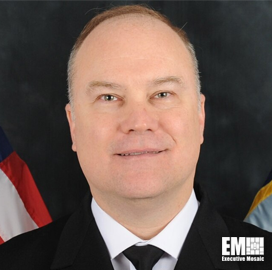 The U.S. Navy has appointed Rear Adm. William Chase as senior military adviser for cyber policy to the defense  undersecretary for policy and as deputy principal cyber adviser to the defense secretary, the Pentagon announced Monday.

He will succeed Maj. Gen. Dennis Crall, who was recently selected as director of command, control, communications, and computers/cyber with J-6 and chief information officer (CIO) for the Joint Staff as well as his third star.

With his new roles, Chase will serve as the top uniformed cyber policy official at the DoD. In the role, he will supervise a wide portfolio to include implementation of policy, strategy and personnel matters pertaining to cyber issues across the department. He will also oversee the implementation of the DoD's cyber strategy.

The purpose of this strategy is to guide the development of DoD's cyber forces and strengthen our cyber defense and cyber deterrence posture. It focuses on building cyber capabilities and organizations for DoD's three primary cyber missions.

He holds a Master of Science from Carnegie Mellon University in Information Technology and a Chief Information Officer certificate. 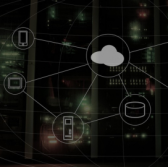 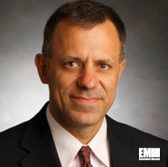