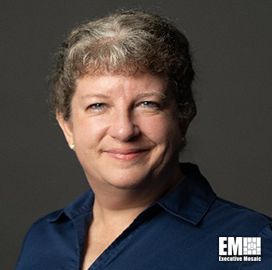 Danelle Barrett, a consultant at Deep Water Point and three-decade U.S. Navy veteran, has been appointed to serve as a Class III director on the board of directors at Middletown, R.I.-based mobile communications company KVH Industries.

She retired in November with the rank of rear admiral after service as the Navy's cybersecurity division director and deputy chief information officer, KVH said Thursday. 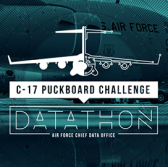 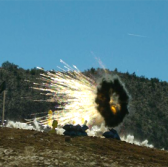