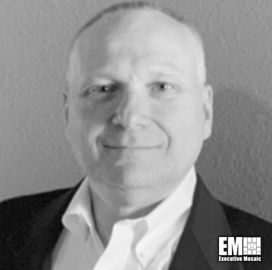 Tom Jackson, former vice president of defense and public safety at Sarcos Robotics, has elevated to the positions of executive vice president and general manager within the company's defense subsidiary.

Jackson will oversee business development, program execution and strategic functions for the company's global defense and government market areas in his new capacity.

He joined Sarcos last year after his prior roles as VP and GM at Aeryon Defense USA, an unmanned aircraft systems business he helped establish before Flir Systems acquired its former parent Aeryon Labs in early 2019. 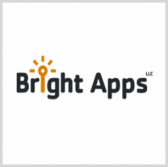 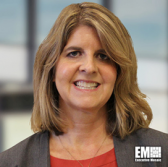