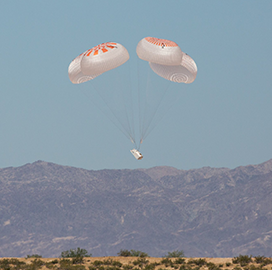 SpaceX has completed final testing of its updated parachute system for the Crew Dragon capsule ahead of the Demo-2 mission to the International Space Station, Space.com reported Saturday.

The exercise serves as the 27th drop test of the Mark 3 parachute system in preparation for Crew Dragon's flight on May 27 carrying NASA astronauts Doug Hurley and Bob Behnken.

The assessment comes after NASA concluded its investigation into engine failures that occurred on the Falcon 9 rocket's first stage during a prior Starlink satellite mission. SpaceX will also use the Falcon 9 for Demo-2, according to the report.

In 2014, NASA selected SpaceX and Boeing for the Commercial Crew Program focused on delivering cargo, supplies and experiments to the ISS.

Boeing's CST-100 Starliner vehicle is yet to conduct an uncrewed test flight before achieving certification to carry astronauts to the orbiting laboratory. 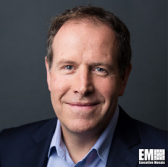 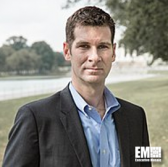