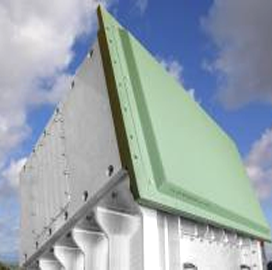 The U.S. Army is progressing ahead of schedule in the further development of the Sentinel A4 air and missile defense radar, with the completion of multiple tests.

The Sentinel A4 radar has completed its systems requirement, systems functional and preliminary design reviews  Lockheed said Thursday. The Army seeks to keep the technology operational for the next four decades.

The radar is designed to help the Army address missile and artillery threats and enemy unmanned aircraft systems.

The company is working to develop the radar under a $281M contract awarded by the Army in September. 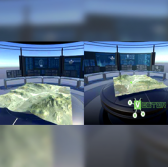 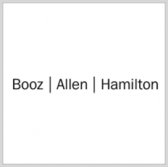