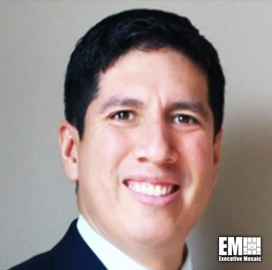 As vice president of proposals, he will oversee the development and performance of a new proposal team that will work to capture opportunities in defense, civilian, health and other markets, NetImpact Strategies said Tuesday.

The executive led proposal efforts in support of the Defense Health Agency, the Food and Drug Administration, the Department of Veterans Affairs and other federal entities during his recent tenure with Cognosante.

He held proposal leadership roles at NCI Information Systems, Telos, QinetiQ and Acentia, now a property of Maximus. He was also a production team lead at IBM Global Services. 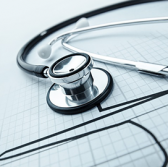 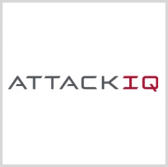