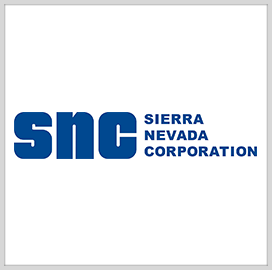 Sierra Nevada Corp. has received and unpacked the Lockheed Martin-built wing units of a spaceplane designed to resupply the International Space Station for NASA.

The Dream Chaser spaceplane will use its wings to maintain stability after separation from the launch vehicle or rocket, SNC said Tuesday.

John Curry, program director of Dream Chaser, said SNC designed the spacecraft to operate in low-Earth orbit and in the planet“™s atmosphere.

NASA also plans to use Dream Chaser for return missions where the spaceplane will transport science projects from the ISS to Earth. 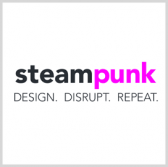 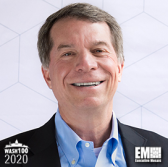