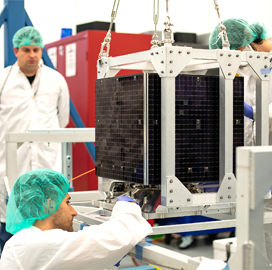 Millennium Space Systems, a Boeing subsidiary, has completed the design, assembly and integration of the U.S. Space Force's TETRA-1 microsatellite in under 15 months.

The satellite will work to handle prototype missions to geosynchronous Earth orbit, the company said Tuesday.

TETRA-1 underwent environmental and full-functional tests following the completion of the system integration phase and has qualified for operations. Millenium cited the company employed in-house capabilities to meet the project's tight schedule.

SpaceX's Falcon Heavy rocket is slated to ferry the satellite later in the year. 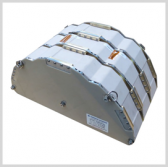 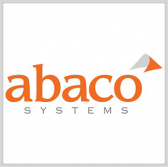