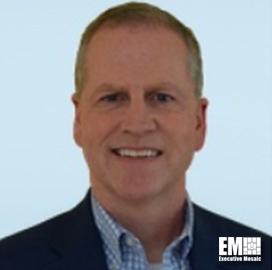 Gunnison Consulting Group has appointed Dave Uehlinger to the company's executive leadership team as chief financial officer to lead the finance and accounting division, the company announced on Thursday.

“Dave is very accomplished in M&A related matters, from transaction execution to integration and post-acquisition strategy.  In short, Dave excels in delivering rapid growth for companies like Gunnison and we are thrilled to have him on our team,“ said Gunnison chief executive officer, Gil Dussek notes.

Uehlinger is a successful financial leader in the government contracting market. He will bring over 20 years of experience in accounting, financial planning and analysis to Gunnison. In his new role, Uehlinger will be responsible for Gunnison's finance and accounting division. He will supervise contracts, subcontracts, IT and human resources.

In addition, Uehlinger will fulfill the senior leadership role on merger and acquisition (M&A) strategic growth initiatives.  Throughout his career, Uehlinger has worked across corporate, sales and operational business areas as well as managing implementations of various enterprise systems.

Uehlinger most recently served as CFO for Eagle Ray, an advisory and IT management consulting firm acquired by Preferred Systems Solutions (PSS).  Uehlinger was responsible for developing Eagle Ray's financial strategy to ensure the company was positioned to thrive in the current economic environment and can adapt to future conditions. He led finance, accounting, contracts and the company's M&A growth initiatives.

Prior to his position at Eagle Ray, Uehlinger served as finance director at Neosystems Corp., where he provided accounting and financial management, human capital, information technology, and related services to government contractors and nonprofit organizations. He also provided financial and accounting services to more than 70 customers.

Uehlinger's professional memberships include the Professional Services Council, SECAF, ACG, and the Northern Virginia Chamber of Commerce. Uehlinger earned his M.B.A. from George Mason University and his B.A. in Government from The College of William and Mary.

Serving the greater DC metro area since 1994, Gunnison provides exceptionally qualified senior consultants to assist government agencies and commercial customers in tackling their most ambitious IT projects.  Gunnison has successfully implemented technology solutions for the Census Bureau, the Patent & Trademark Office, and other Civilian Agencies in the Federal government. 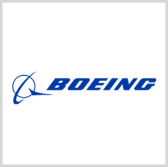 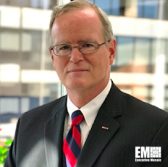