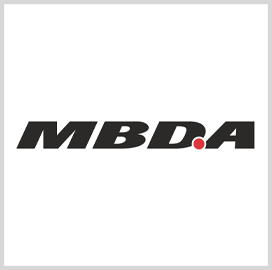 The recent test follows two previous ones that explored the missile's lock-on functions before and after launch, low-altitude sea-skimming flight and autonomous guidance.

The U.K. and France are working together under the effort. 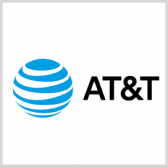 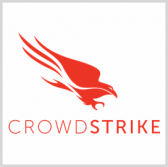