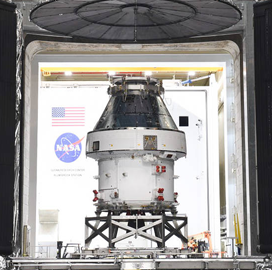 NASA has certified Lockheed Martin“™s Orion spacecraft ahead of its uncrewed flight in lunar orbit as part of the Artemis I mission.

NASA said Wednesday that Orion“™s certification is the result of four months of environmental testing at the agency“™s Plum Brook Station in Ohio.

Testing activities for Orion included simulations of extreme electromagnetic conditions and temperatures that the spacecraft will endure during flight.

Orion is slated to return to NASA“™s Kennedy Space Center in Florida ahead of final assembly, solar array installation and integration with the Boeing-built Space Launch System vehicle. 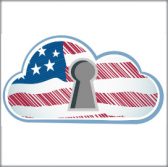