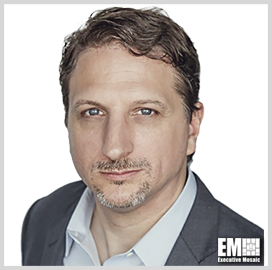 Firefly Aerospace plans to move forward with the development of its Genesis lunar lander as its continues work on an orbital transfer vehicle in partnership with Aerojet Rocketdyne, ARS Technica reported Wednesday.

Genesis is based on Israeli firm SpaceIL“™s Beresheet platform and is intended to carry up to 187.4 pounds of cargo to the lunar surface as part of NASA“™s Commercial Lunar Services Program.

“I see CLPS as a contemporary opportunity,“ said Thomas Markusic, founder and CEO of Firefly, in an interview with the publication. “For Firefly, I saw this as something we had to go for.“

Firefly plans to produce two more launch vehicles to support additional flights ahead of NASA“™s Artemis mission to the moon in 2024. 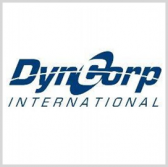 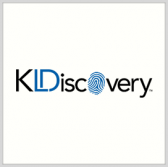