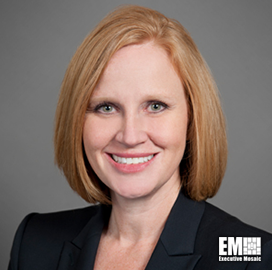 Kim Ernzen, vice president for air warfare systems product line at Raytheon, told Breaking Defense in an interview published Thursday that the company is developing a supply chain and a system to produce the Naval Strike Missile in the U.S. to create jobs in several states.

Ernzen talked about Raytheon's partnership with Norway-based Kongsberg to produce NSM as an “over the horizon“ weapon system for the U.S. Navy“˜s littoral combat ships under a potential $847.6M contract awarded in May 2018.

She cited the company's efforts to incorporate NSM onto the Navy's USS Gabrielle Giffords (LCS 10) vessel and the other transaction agreement with the U.S. Marine Corps to integrate the missile into the service's force structure.

When asked about plans for the NSM program, Ernzen said the company is considering the air launched possibilities for the MH-60R helicopter. She also noted that Rear Adm. Gene Black, the Navy's surface warfare director, believes NSM will play a key role in expanding the surface force's offensive lethality and combat capabilities. 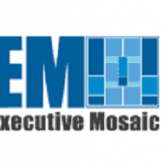 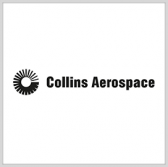