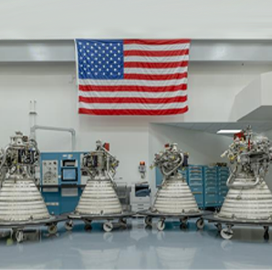 One of the engines will support the Interim Cryogenic Propulsion Stage that will fly on top of SLS Block 1's upper portion during the Artemis II mission.

Succeeding Artemis missions will employ the Exploration Upper Stage that will use all four RL10 engines to generate over 97K pounds of thrust. Aerojet Rocketdyne has already concluded engine qualification trials for EUS.

Aerojet Rocketdyne is working to provide NASA with 10 RL10 engines under a contract associated with Artemis. The company will complete the six remaining engine shipments by 2021.

NASA's Artemis program aims to bring humans back to the moon and later on to Mars for exploration. 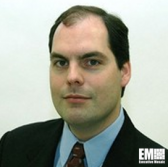 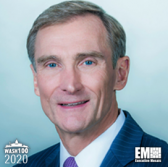